Melvin Lee Bartholomew was born September 17, 1939, in his grandmother’s house in Cody, to Fremont and Velma (Heath) Bartholomew. He died Sunday, January 31, 2021, at The Legacy in Gillette, WY, following a hospital emergency room visit and admission to hospice care, the most prominent health malady being Parkinson’s Disease. He was 81 years old.

His young life was spent on a ranch 30 miles southwest of Cody where he attended a country school.

In June 1946, Melvin’s family moved into the town of Cody and resided in a house directly across the street east of where he was born. His education continued then at the Cody Public School system graduating with the Class of 1957. He loved the sport of basketball at which he excelled and received many awards and recognitions into his adult life.

The Bartholomew family added Richard Allen on July 8, 1951. Although not close in years, the brothers remained in contact and communication over the miles and years.

Melvin attended a business college in Rapid City, SD, for a short time before returning to the Nebraska Sandhills.

Melvin was known for his dynamic personality: energetic, vigorous, forceful and results-oriented.

His working life consisted of many jobs and experiences including electrical apprenticeship, truck driving, Nebraska livestock brand inspecting, ranchhand, cowboying, road construction, barbed wire fence building, auto mechanics technician, and others. In 1980 he moved his family from Cody to an acreage near Rozet, WY, and began a career working in the open-pit coal mines of the Gillette area where he operated heavy equipment. He retired from formal employment in March, 2001.

He is survived by his son, Rod, of Texas; his brother, Richard, and wife, Glenda, of Benkelman; his grandchildren; a nephew and niece and their families; cousins on the Bartholomew and Heath sides of the family; and a special long-time friend and caregiver, Kay Hoekstra, of Gillette.

Melvin requested cremation and no services; however, Cody is hishometown. 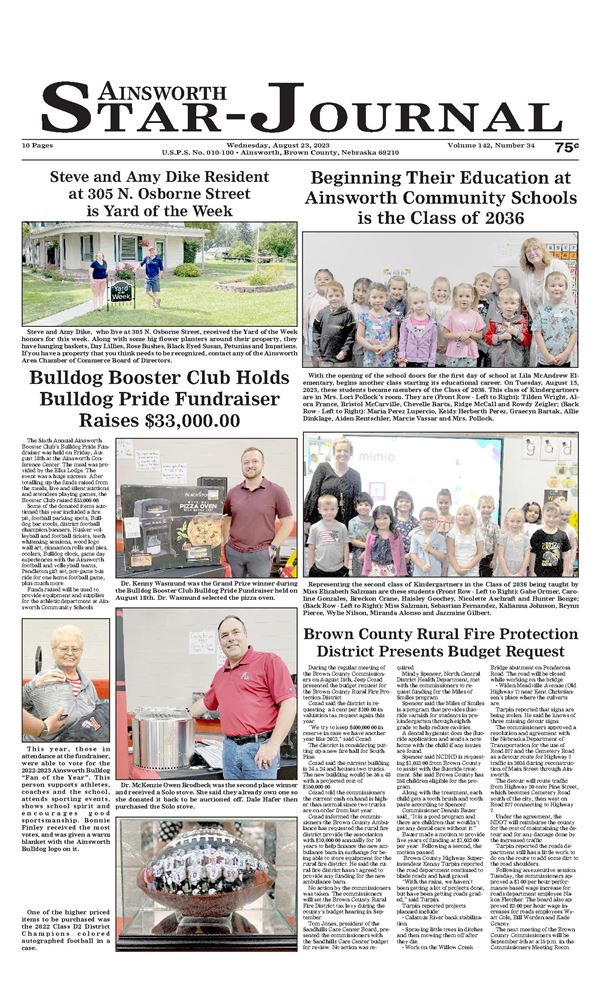 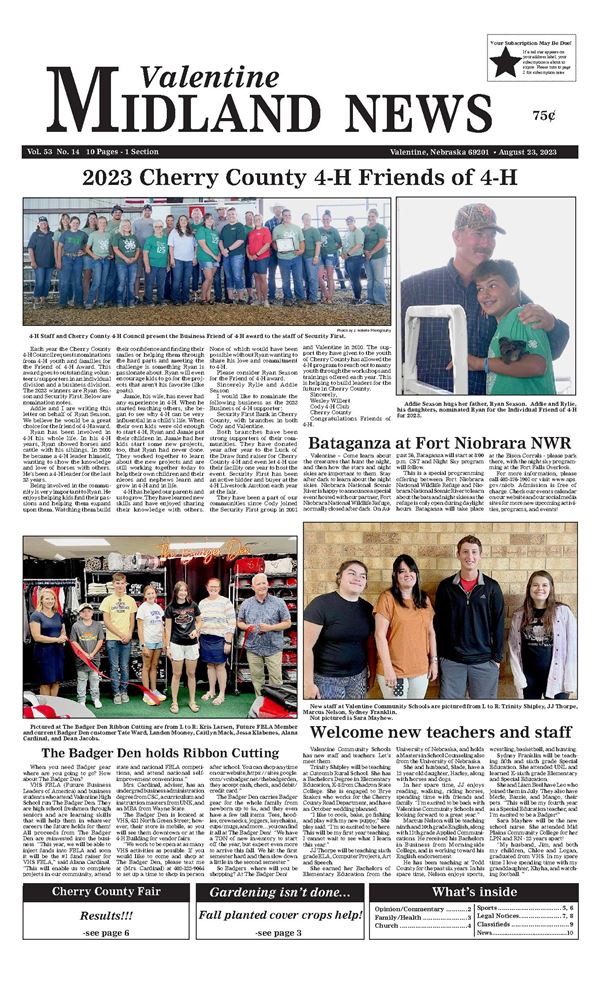